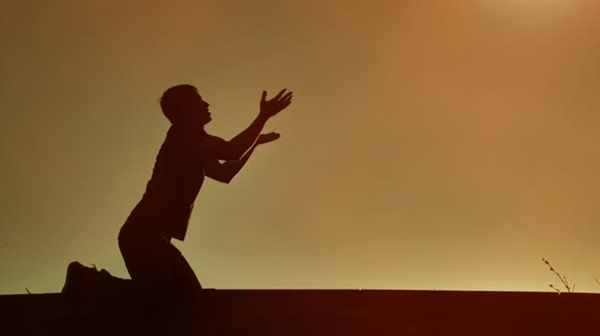 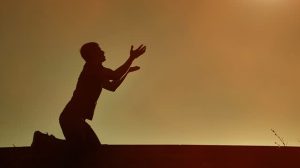 Forgiveness, it is pretty important topic to walk through. To live a full life and not what we hear from people saying, I will never forgive or some other people will say, I will forgive, but all of us have experienced things in life that have been absolutely atrocious. Things that should never have happened to us, and when you really understand the two kings of the two kingdoms, which is another topic that I will talk about, is that, bad stuffs is happening to us, and it comes out from the kingdom darkness, that it does not come out from the kingdom of life, because God is a God of love!

Let’s talk about, “What will happen when something really bad will happen to us, some of the stuffs that happened to us, always afflicted us from the kingdom of darkness, and that is really quite evil. It is important to understand how we are dealing with that. I want to talk about a bible verse or what Jesus said about unforgiveness.

Peter came to him and asked the Lord, “how often should I forgive someone who sins against me seven times”, and Jesus replied “no not seven times but seventy times seven”. Therefore the kingdom of heaven can be compared to a king, who decided to bring his accounts up to date with his servants who borrowed money from him. What this parable that Jesus was speaking was a long-winded story, and I want to read the whole story for you to grasp the implications about what will happen when you don’t forgive someone, it continues. 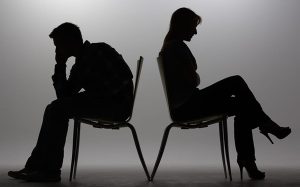 In the process, one of his debtors that had been brought to him, who owned him millions of dollars that he couldn’t pay, his master ordered that he’d be sold along with his wife, his children and everything he owned to pay the debt, but the man fell down before his master and begged him, please be patient with me and I will pay at all now, like it’s million of dollars he’s got no chance of paying it back.

Then his master was filled with pity for him, and he released him, and he forgave his debt, and that’s important to understand, even though the debt was impossible to pay, he forgave him and released him of the debt. But when the man left the king, he went to a fellow servant who owned him a few thousand dollars, which was easily payable, and he grabbed him by the throat and demanded instant payment, but his fellow servant fell down and begged for a little bit more time, be patient with me and I will pay it, he pleaded, but his creditor who was the guy that was, you know forgiven for millions wouldn’t wait he had the man arrested and put in prison until a debt could be paid in full.

He didn’t even wait for him like he’d been forgiven millions and millions of dollars that was impossible this poor guy could pay it back, and he wouldn’t even allow it to do. When some of the other servants saw this, they were very upset they went to the king and told him everything that had happened, and then the king called the man he had forgiven and said, “you evil servant, I forgave you that tremendous debt because you pleaded with me, shouldn’t you have mercy on your fellow servant just as I have mercy on you”. Then the angry king sent the man to prison to be tortured until he had paid his entire debt, and that’s what my heavenly father will do to you if you refuse to forgive your brothers and sisters from your heart now, this is in Matthew and its Matthew 21 to 36. Its Matthew 18 verses 21 to 35.

I just want to, that was new living translation I just want to read this out of the new King James version, and when I read this the first time man, its just the holy spirit just convicted me of the seriousness of unforgiveness, and I knew that even though some really bad stuff had happened in my life I had to forgive the other person.

So he’s now before the king and it says this and he was master was angry. And dill and this is the king and delivered him to the tortures and truly should pay all that was due to him, and then as the paints lie, so my heavenly father will also do to you if each of you from his heart does not forgive his trespasses. 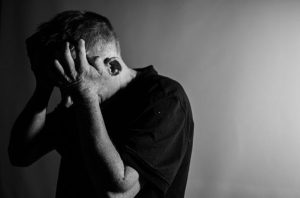 In other words its important to understand that God is a God of love, but he’s also a righteous God, and a righteous judge, so what’s happening, you need to understand the spiritual realm that when you choose not to forgive now. I’m not saying that the perpetrator that, what did something bad to you gets off scot-free, that’s his issue with God, this is your relationship with God and how to stay pure in your heart.

Because what happens if you hold old unforgiveness in the spiritual realm, the enemy will take it into the courts of heaven and say to God look I’ve got a legal right to come against this person because they’re holding unforgiveness, and God is a God of righteousness, and a God a righteous judge, and he has no choice but to hand you over to the tormentors. Now that’s a fairly serious thing, and some people they just might not be able to get the head around it, but you need to understand God, and the courts of heaven and how it operates, and how judgement come and etc.

Regardless of what’s happening in your life, regardless of what happened, no matter how bad the thing is, that’s happened to you, and as I said I’m not excusing the perpetrator the important thing for your well-being, is to choose to forgive the other person. Now sometimes that is so hard to do, that you actually have to say, I choose to forgive even though in your head you’re saying it, but in your heart you know it’s like, it’s you’re going I’ll never forgive him or whatever, but trust me, I’ve seen this in many encounter weekends deliverance, where we’ve walked through and dealt with the spirit of unforgiveness of how people go through this.

They repent of it and they say I choose to, and then later on, the emotions and everything else catch up with that for to do it, but the important part is to understand if you choose not to forgive, God has no choice but to hand you over to the tormentors. And even for a non-believer, this principle is a spiritual principle whether you believe in God, whether you believe in Jesus or not, this is a spiritual law that applies, and I’m sure that depends on your age, or whatever but I’m sure that you’ve seen people on TV will go. 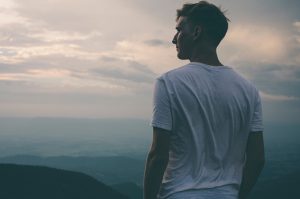 I’ll never forgive or you’ve seen someone or you might be in your circle thoughts, I’ll never forgive you know, and they just keep you know, they’re just so bent out of shape, and what it does, it eats into their soul because they don’t realize that in the spiritual realm, the enemy, the kingdom of darkness, the devil demons are attacking their soul.

Yet you’ll see other people Cory Benton, if you know her story, is and just look it up Cory Benton was a Jew that was in prison. But she chose to forgive the people, and you just saw the absolute peace in the heart. I’ve seen it plenty of times where people they’re not necessarily followers of Jesus, but they’ve chosen to forgive and you can just see a peace in their heart because they’re operating in spiritual principles. Now we talk through this in the growing deep strong series, and get away website growingdeepandstrong.com, we deal with the spirit of unforgiveness because there is a spirit of unforgiveness, we deal with that in the encounter weekend and help people get set free of that.