©Growing Deep and Strong is a Christian Discipleship and Leadership course that will take a person from a pagan background to a small group leader in 12 months or less.

We collectively spent over 35,000 hours so that almost anyone with leadership or management skills could disciple new Christians and help them become future leaders in society with a biblical worldview.

Empowering you to Disciple Others

It has been designed to empower Christians who have a burning desire to teach new believers on how to live a transformed life according to God’s Word by following the steps we have written in the Coach’s manuals. It is biblically sound and easy to teach.

But first let’s go back to how it began.

It began with a vision to be a catalyst and facilitator in developing people to become leaders and disciplers of others and to create an environment that develops leaders who change a nation from a biblical worldview.

In 1999 I met Pastor David W. Searle in Tasmania while planting Cleansing Stream ministries in Tasmania. I could see that the Christian community needed a discipleship program that was more suitable for people like me that had no Christian background, now don’t get me wrong Cleansing Stream Ministries was a great ministry and transformed many lives, but it assumed that people already had some Christian heritage or knowledge of the Bible, plus at the conclusion of the series there was no continuity program.

The friendship continued to grow and beginning 2001, David and I teamed up and began writing and producing the ©Growing Deep and Strong series. 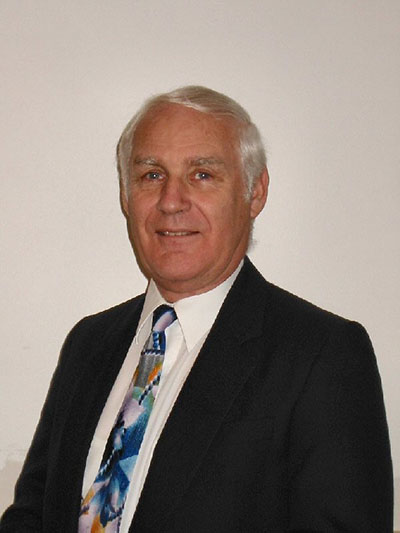 Pastor David W. Searle’s rich Christian heritage and strong Biblical background, combined with my understanding of today’s worldview and background brought a unique balance to the material making it relevant and understandable to new converts by presenting the word of God simply.

The material is written in a way that takes the new believer on a journey of personal discovery through the Bible that is relevant in today’s society, and applies God’s standards to the way life should be lived.

The “©Growing Deep and Strong Series” will provide and support the Christian community  with a complete step by step off-the-shelf 19 or 37 weeks Bible Study Discipleship and Leadership Course that is simple to use, easy to understand and multiplies small groups organically.

The Course takes a person from a non church background to a Small Group Christian Leader in 12 months or less. It is guaranteed to work if the Course is followed, learned and used as described.

The Advanced Discipleship Course is the  third and fourth modules or the second 18 weeks of the 37 week program is dedicated to training the new Christian to discover their God-given gifts, how to reach, teach and mentor others.

Thousands of hours of research and development at a huge cost both personally and financially were expended for 10 years to complete the materials, graphics, videos, packaging and various technological works to make the “one year” Christian Mentoring program available to the Christian community in a simple yet profound manner that not only transforms lives but whole communities.