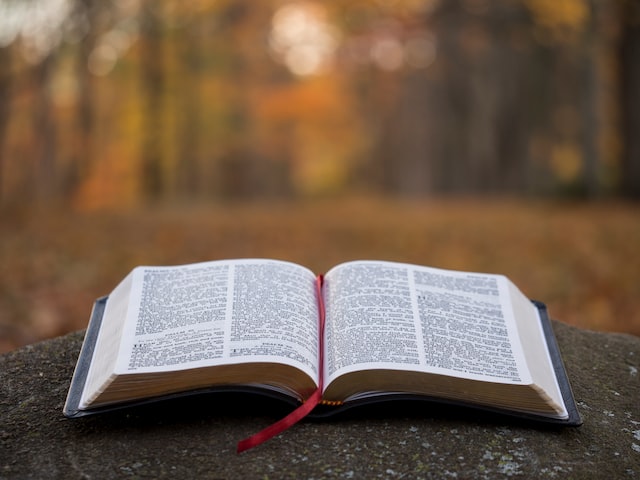 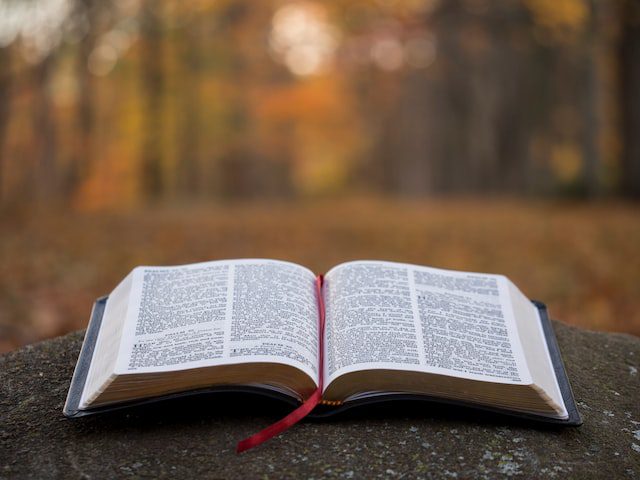 The Bible was written through the inspiration of the Holy Spirit. Ultimately, God is the Author of the Bible, and the Holy Spirit communicated to the human writers what God wanted to be written.

16 All Scripture is inspired by God and is useful to teach us what is true and to make us realize what is wrong in our lives. It straightens us out and teaches us to do what is right.
17 It is God’s way of preparing us in every way, fully equipped for every good thing God wants us to do. NLT

The Bible doesn’t just contain the Word of God; it is the Word of God. The Holy Spirit inspired every word used in the Bible. (That is, as it was written originally).

The human writers of the Bible were not just like dictating machines. Their whole personality and intellect was involved as they wrote the various books of the Bible. Let’s have a look at

THE BOOKS OF THE BIBLE 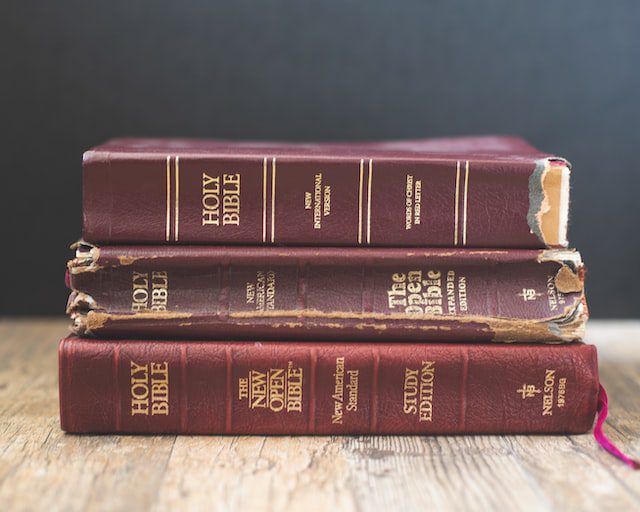 and how the Bible is divided up.

The Bible has two main parts, the Old Testament and The New Testament.

To understand what God wants to say to us, we must understand the Bible in the context in which it was written. 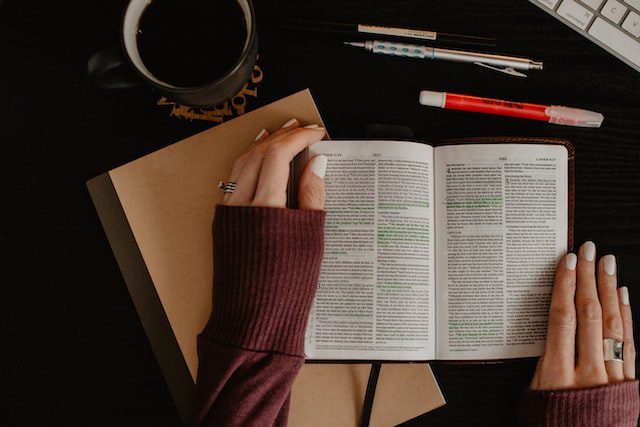 The more we understand of Bible times and culture, the more we will be able to hear what God wants to say to us today.

As He inspired these 40 humans to write the 66 books, even to the words they chose to use. This is seen in the fact that there is an amazing unity in the Bible from Genesis to Revelation, from beginning to end.

There is harmony, progression of thought and an absence of contradiction in these 66 books. Humanly speaking, it would have been impossible for 40 writers, living in different countries, in different cultures and in different periods of history to have composed such an amazingly unified book.

The Bible is God’s Word, which is supported by the fact that almost 4000 times, words to the effect, “God said” — is used in the Bible. God is interested in talking to us personally, and one way He does that is through the Bible. 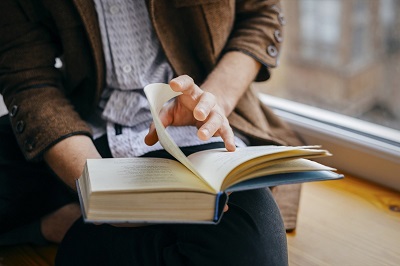 The Bible is not the product of elevated human consciousness or enlightened human intellect, but is directly “breathed” from God Himself.

2 Pet. 1:20, 21 elaborates this truth, and adds that none of what was given was merely the private opinion of the writer (v. 20) and that each writer involved in the production of the Holy Scriptures was “moved by” (literally, “being borne along”) the Holy Spirit.

This biblical view of the Bible’s derivation is called the plenary verbal inspiration of the Scriptures, meaning every word is inspired by the Holy Spirit of God.