Are you ready for the coming harvest of souls?

Are you ready for the coming harvest of souls?

In 2000 when I was co-leading Intercessors for Melbourne, I woke in the early hours of the morning with a sense that

God was saying to me 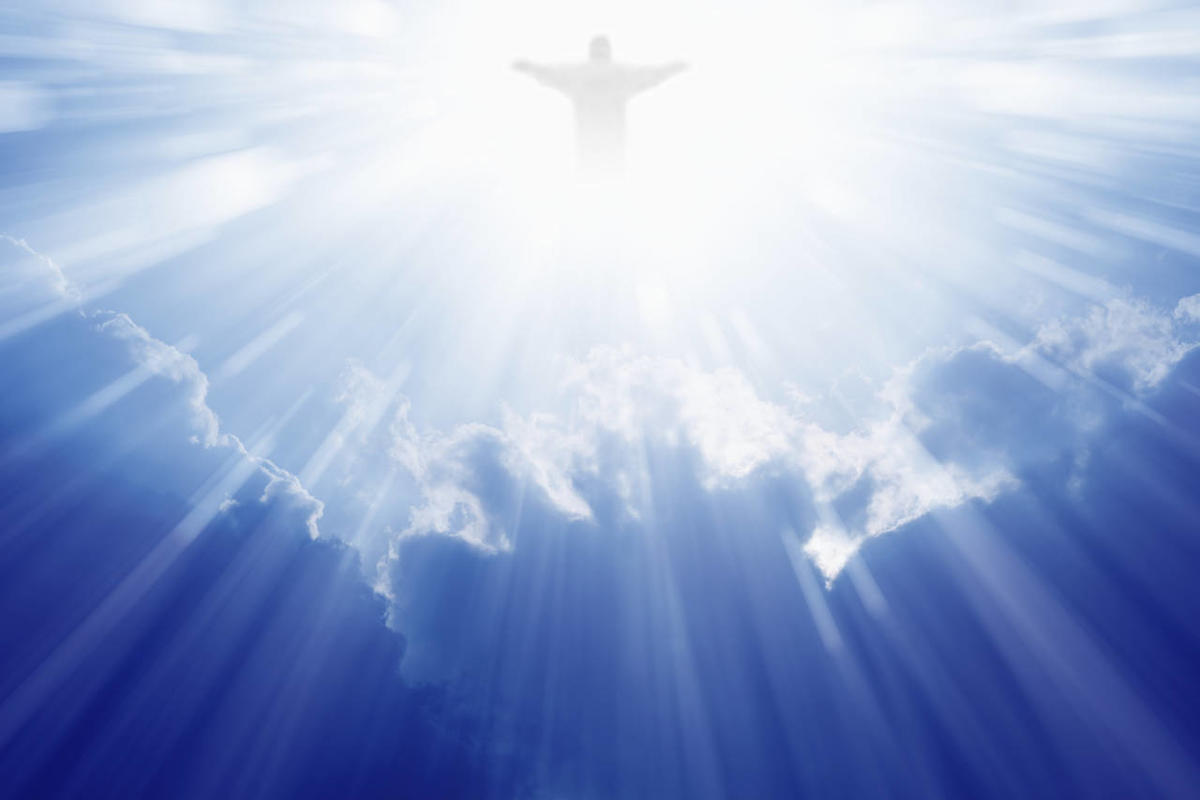 “quantify what does an outpouring of My Spirit look like from a numbers point of view,” I got up and pulled out a calculator and started to punch in some numbers.

This is the result

At the time, Melbourne and the surrounding areas had a population of 3.5 million people

And let’s say each municipality on average had 48 churches within its boundaries and God poured out His spirit on just 20 % of Melbourne’s lost:

“What has that to do with me?”

you may be asking yourself.
If we are standing on the brink of a major outpouring of Gods Spirit that will touch thousands across this nation, what tools and materials have you got to clean up the coming harvest?
Most will be totally “unchurched” and will find it difficult to connect

90% of the population in Wales during the Welsh Revival were touched by God and professed to be followers of Jesus, yet sadly 10 years later there was very little evidence of the revival in Wales

We decided to act

This was one of the reasons that prompted David W Searle and myself, Carl John Fechner to Author and write the ©Growing Deep and Strong Series.

Collectively over a 6 year period and 35,000 plus hours later we now provide the Christian community with a complete step by step off-the-shelf Christian Discipleship and Leadership Course, that’s simple to use, easy to understand and multiplies small groups organically that you simply purchase and implement.

More information regarding harvest of souls can be found on our website www.growingdeepandstrong.com